The Economy 2030 Inquiry explores the economic changes that the UK is facing and will set out a plan to navigate the decade ahead. The project is being run in collaboration with the Resolution Foundation and funded by the Nuffield Foundation.

The UK is facing unprecedented economic change - driven by the triple shocks of the Covid-19 pandemic, Brexit and the transition to net zero. The Economy 2030 Inquiry explores the nature of these economic changes and will start a national conversation about what this means for people, places and firms.

It will set out a framework for successfully navigating the challenges and opportunities these changes will bring, with proposals for economic reform to drive strong, sustainable growth, and significant improvements to people's living standards and well-being. A final report will be delivered in Summer 2023.

The inquiry is being overseen by a Commission, made up of some of the world's leading economists and policy thinkers, including: Baroness Minouche Shafik, Director of London School of Economics and Political Science; Sir Clive Cowdery, Founder of the Resolution Foundation and chairman of the Resolution Group; Dani Rodrik, Professor of International Political Economy at Harvard University; Frances O'Grady, General Secretary of the British Trades Union Congress; Dame Carolyn Fairbairn, Former Director-General of the Confederation of British Industry; Lord Nicholas Stern, I G Patel Chair of Economics and Government, LSE; and, Adam Tooze, Professor of History, Columbia University. 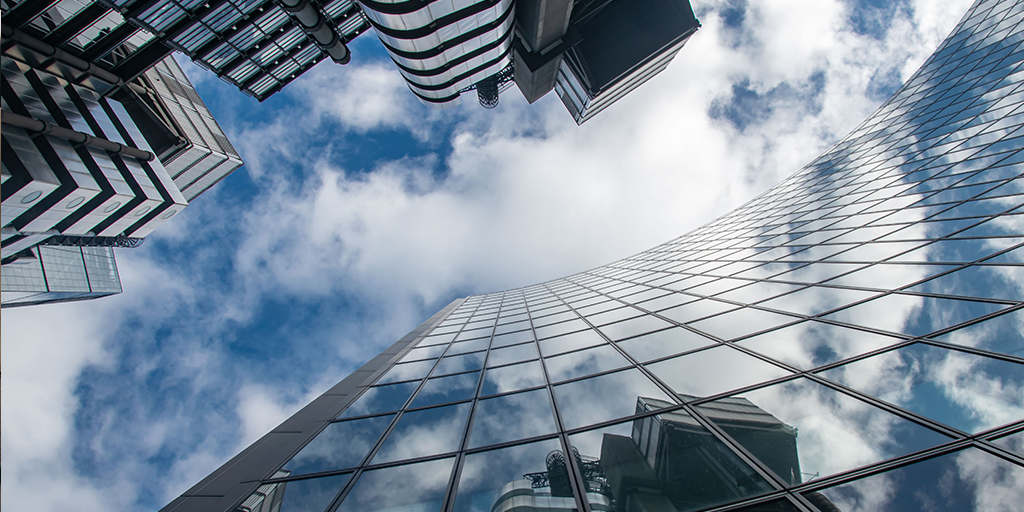 Economy 2030 looks at how prepared UK's private sector is for the challenges of the upcoming decade. It finds firms need increasing - and targeted - investment that will require either increasing imports or limiting consumption. Read more... 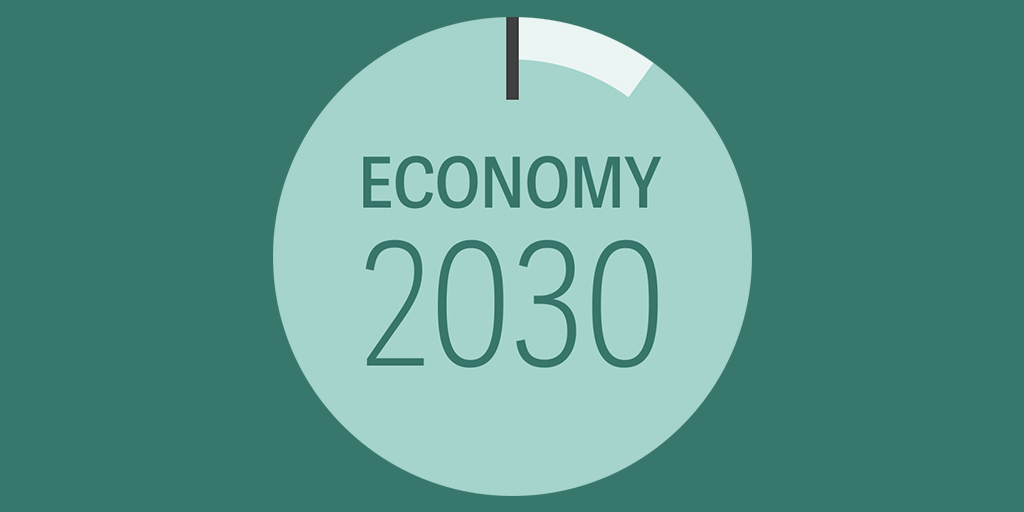 Launch event for The Economy 2030 Inquiry, discussing the economic change that the UK is about to live through, and what we can learn from other countries. Read more... 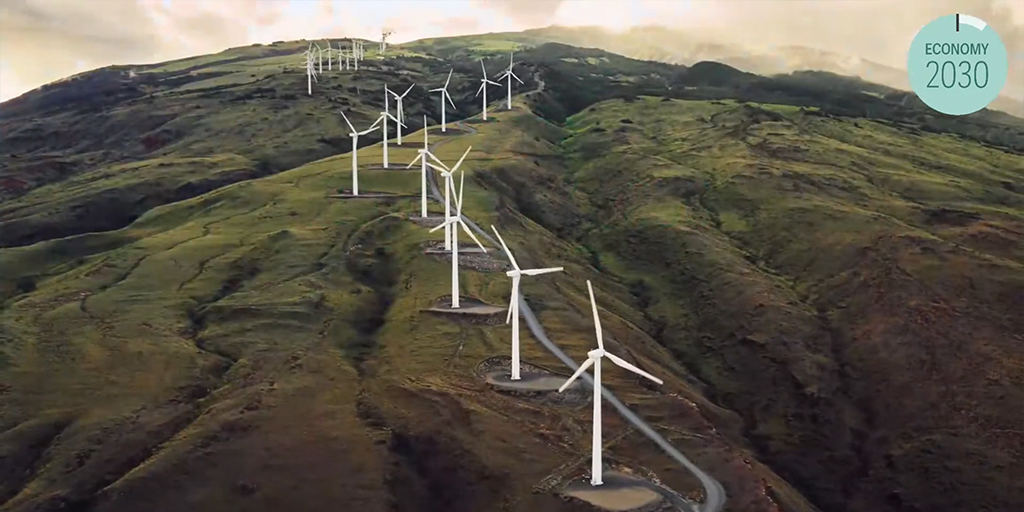 At six months since the launch of The Economy 2030 inquiry, we help you catch up with what's going on - and give a taste of what's up next.
Read more...

The UK is set for a decade of major change, with private sector firms in the front line. How ready are they for this change? What form should policy towards business take within a new economic strategy for the UK? This r...Read more...

This briefing note is the launch paper for the Brexit research theme of The Economy 2030 Inquiry, a joint project between the Resolution Foundation and the London School of Economics, funded by the Nuffield Foundation. I...Read more...

This report is the launch paper for the net zero strand of the Economy 2030 Inquiry, a joint project between the Resolution Foundation and the London School of Economics. It outlines how net zero can be placed at the cen...Read more...

As vaccines roll out and restrictions are lifted, public debate is turning to the economic recovery from Covid-19 and the deepest annual downturn for 300 years that came in its wake. But viewing the years ahead simply as...Read more...

The UK's decisive decade: the launch report for The Economy 2030 Inquiry

This report marks the launch of The Economy 2030 Inquiry, a landmark collaboration between the Resolution Foundation and the Centre for Economic Performance at the London School of Economics, funded by the Nuffield Found...Read more...