The Centre for Economic Performance (CEP) carries out policy-focused research on the causes of economic growth and effective ways to create a fair, inclusive and sustainable society.

Established at LSE in 1990, CEP is one of Europe's leading economic research centres. It addresses two main questions: How to improve economic performance, and how to share the gains of this growth in a fair, inclusive and sustainable way?

CEP provides robust evidence on how the economy functions and how to craft policies to address problems. It sets the framework for economic thought, drawing on national and international expertise in economic theory and empirical analysis. And contributes at a high level to the wider economic community. Our findings are published in top academic journals and as books. We also publish open-access discussion papers, briefings, blogs and a termly magazine, CentrePiece.

CEP has been recognised as a global centre of excellence by its main funder, the ESRC, and granted official ESRC Research Institute status. Work at the Centre is also funded by the European Research Council, UK government departments, UK and US research foundations, including the British Academy, Nuffield Foundation, Education Endowment Foundation, Leverhulme Trust, Alan Turing Institute, and alumni donations.

CEP's work is overseen by our Policy Committee, drawn from business, academia and government. The Policy Committee is chaired by Sir Nicholas Macpherson (former permanent secretary to the Treasury). 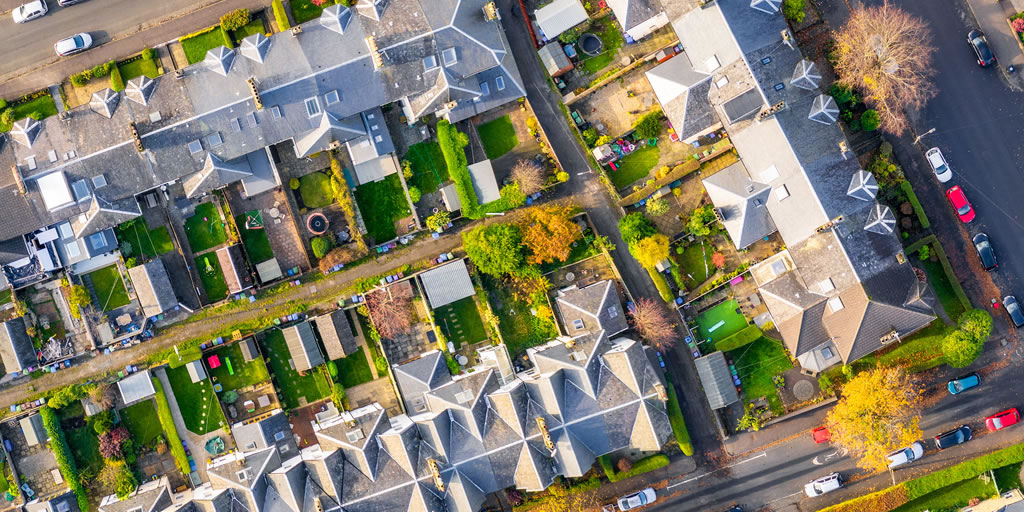 Co-Directors: Alan Manning and
Richard Layard
The Community Wellbeing programme studies the impact of local economic conditions on the quality of life and community cohesion. It focuses on housing, local amenities, community wellbeing and the economics of crime. Read more... 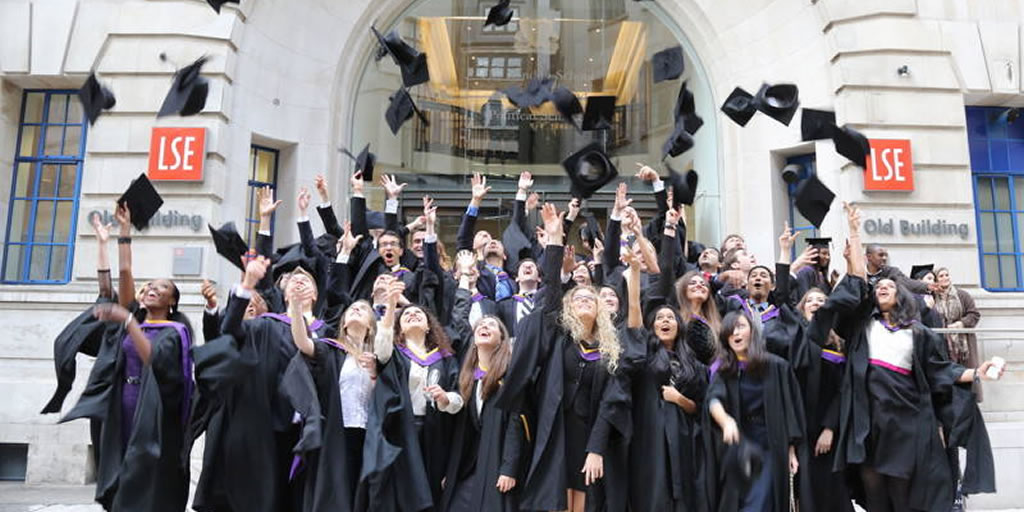 Director: Sandra McNally
The Education and Skills programme looks at the cost-effectiveness of different options for delivering education. It also analyses the broader educational environment, including the implications of choice, competition and academisation. Read more... 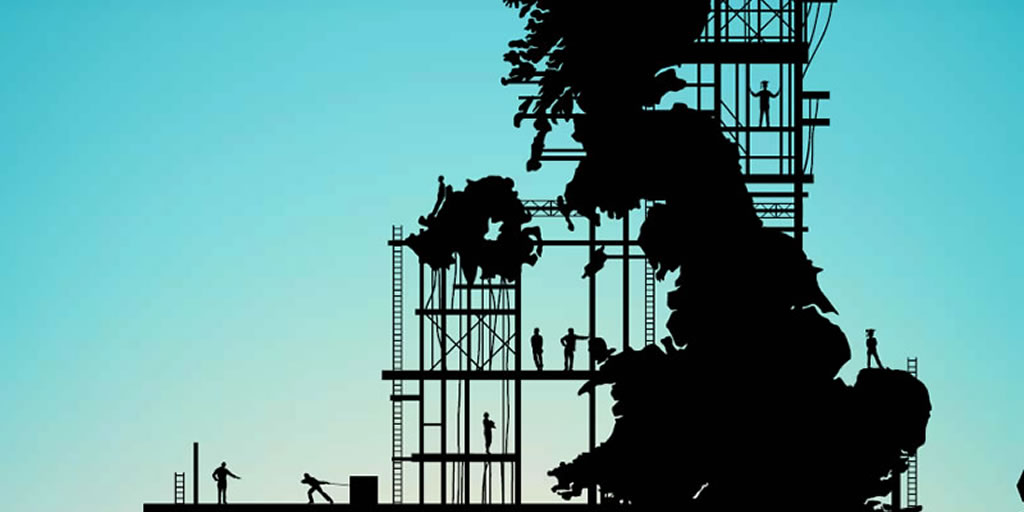 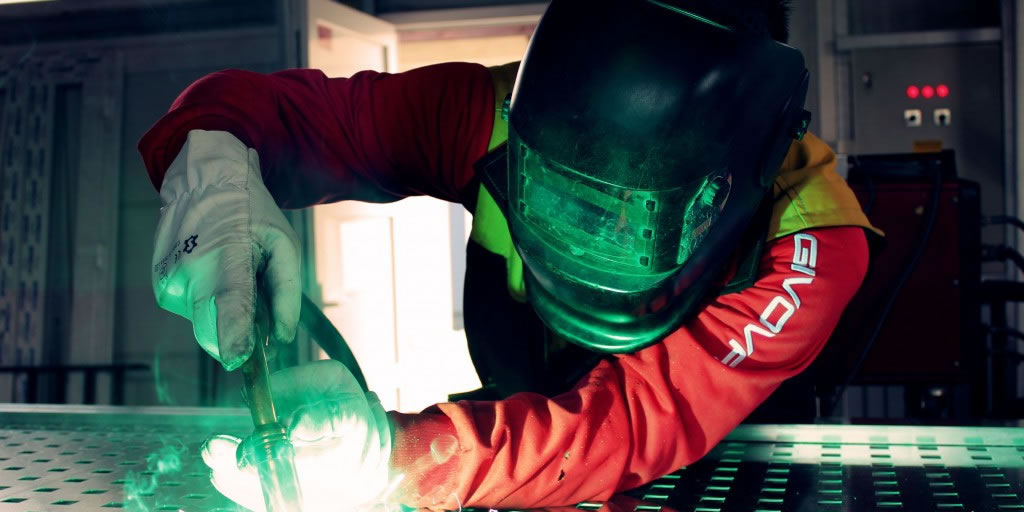 Director: Guy Michaels
The Labour Markets programme studies the world of work. It looks at how social and economic changes, such as immigration and new technology affect jobs, wages, gender and regional inequality. It considers how policy-makers can and do respond to these changes. Read more... 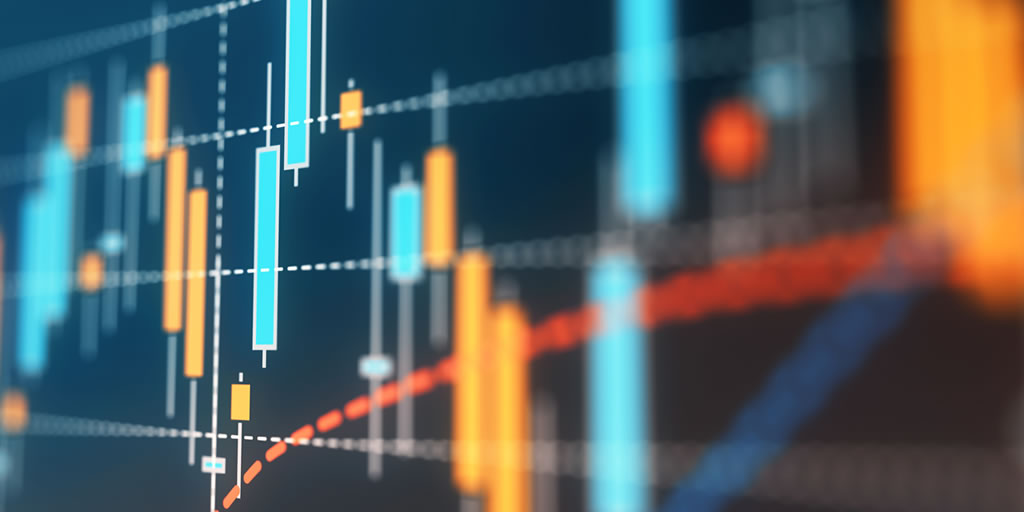 Director: Catherine Thomas
The Trade programme studies the effects of globalisation and trade policy on workers, firms and economies. It analyses the market power of global firms, the role of international trade agreements and the impact of Brexit on the UK and EU. Read more... 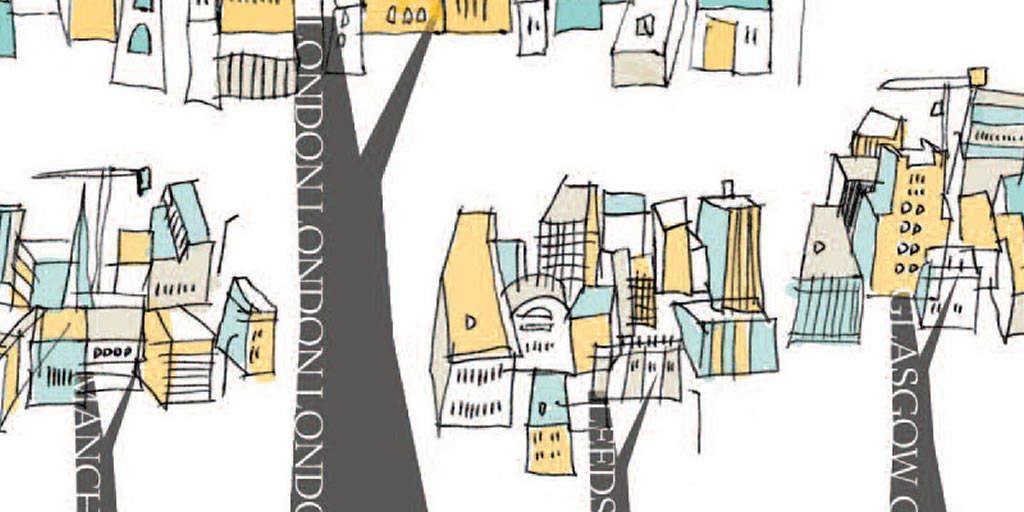 Director: Daniel Sturm
The Urban programme studies why some regions, cities and communities prosper, while others do not. It aims to understand how shocks to the national economy spread and the role that housing supply, skills supply and infrastructure play in driving urban growth both in developed and developing countries. Read more... 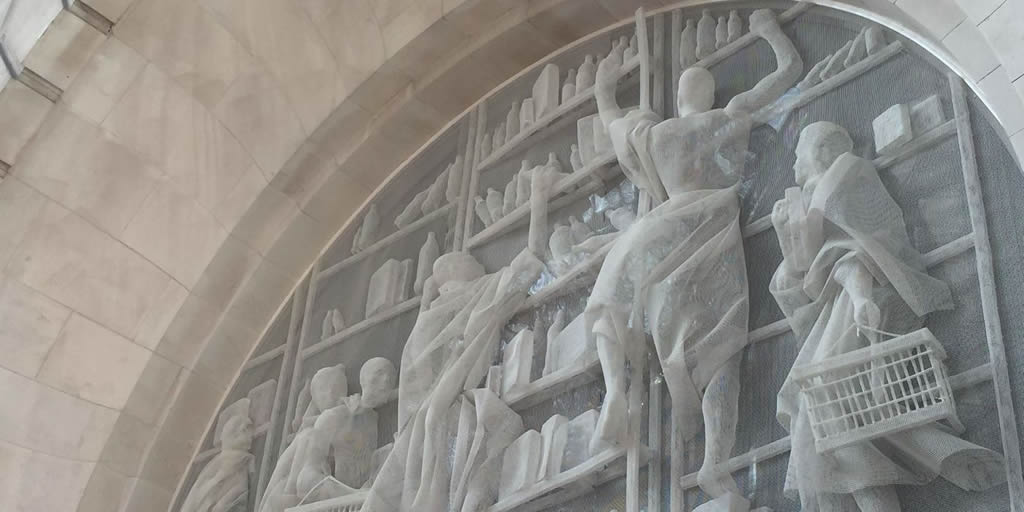 Research at the centre is organised around the big picture aim of improving economic performance to deliver inclusive growth. Read more... 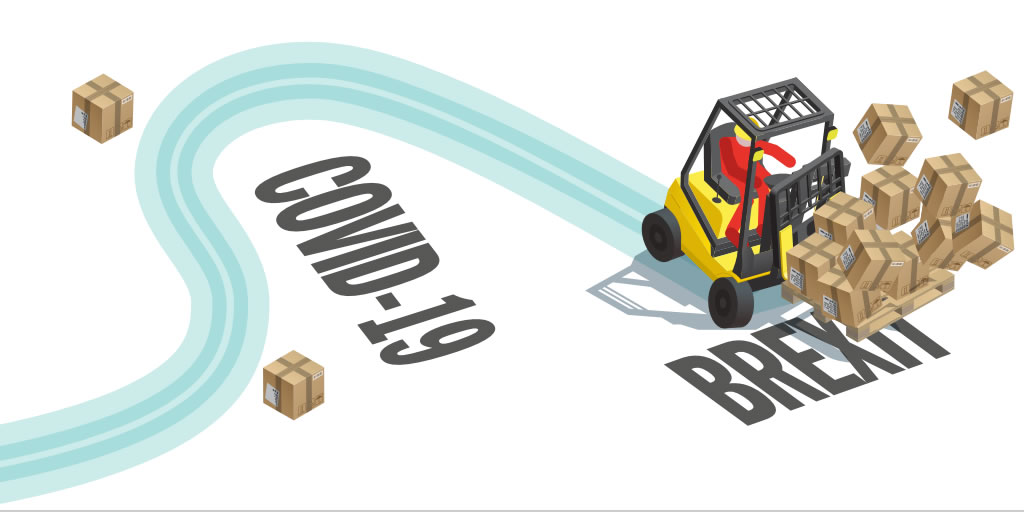 The Centre seeks to understand how to increase productivity and wellbeing, reduce inequality, and improve policy making. Read more... 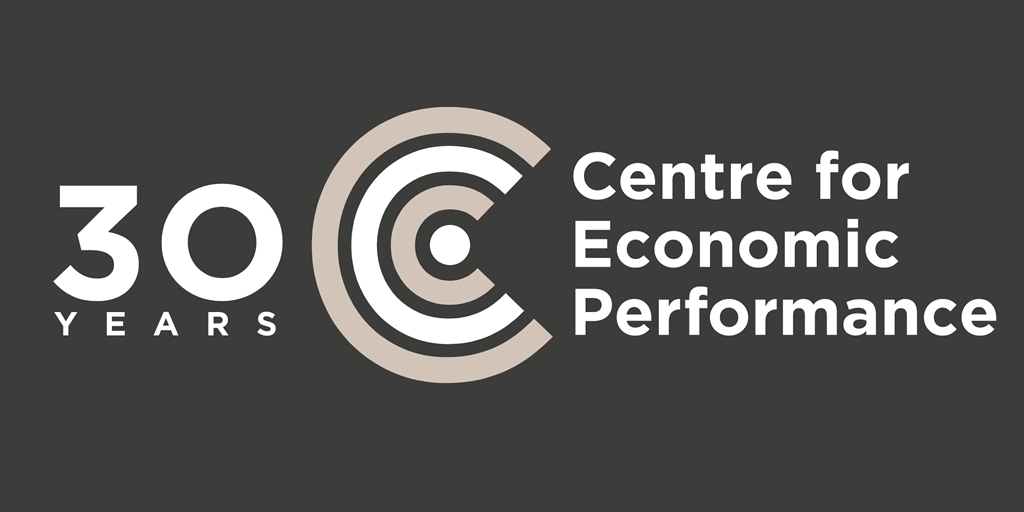