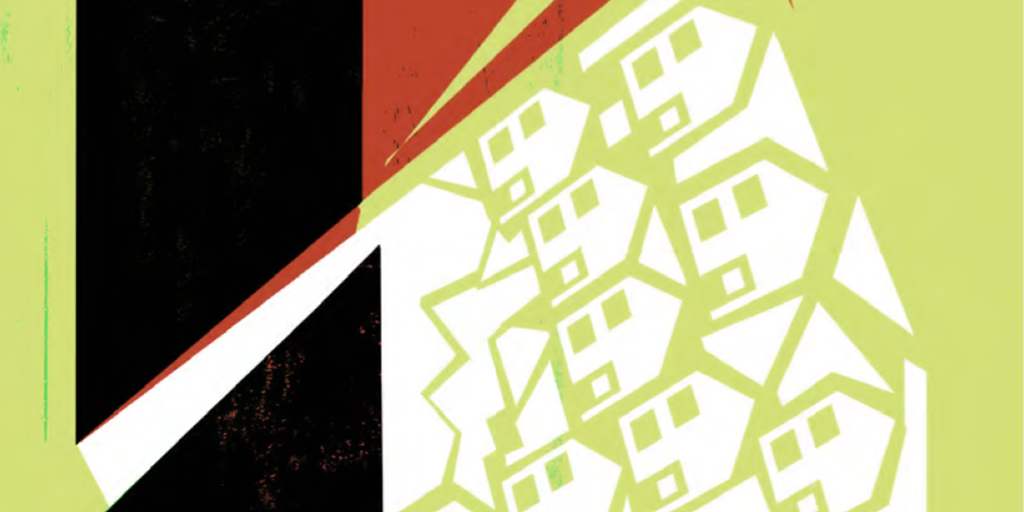 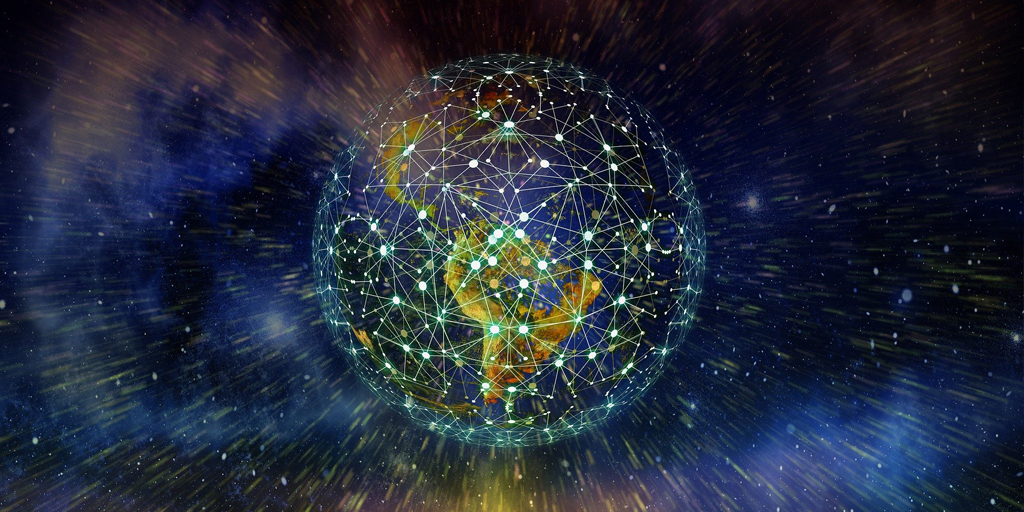 Globalization and the Inequality of Nations

P Krugman and Anthony J. Venables discuss how globalization affects the location of manufacturing and gains from trade. Read more... 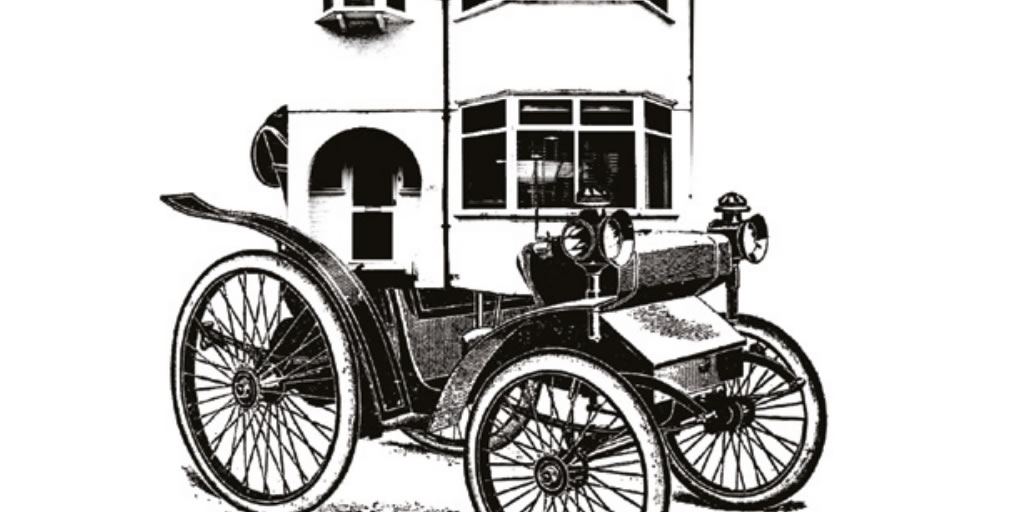 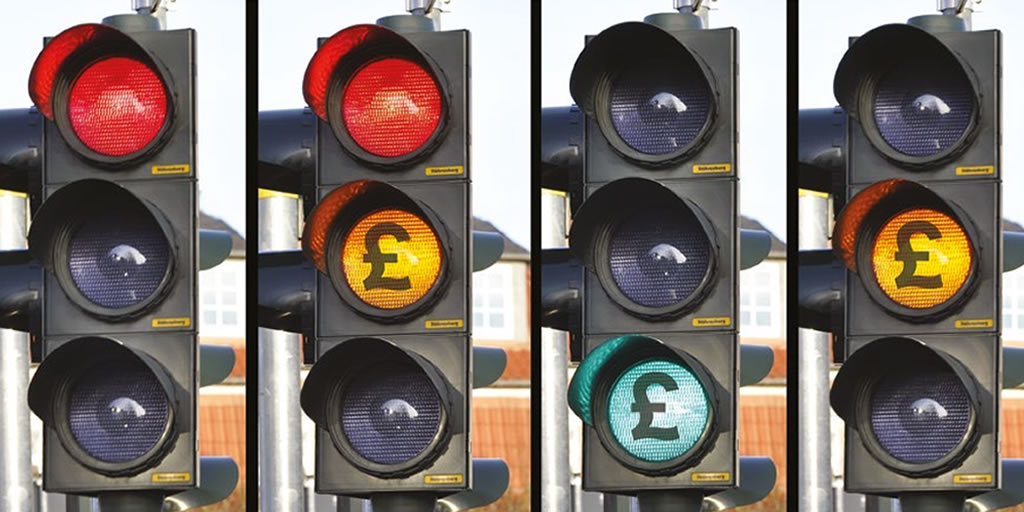 Economic prosperity is very unevenly distributed across space. What causes some places to be richer and some poorer? Why do these spatial disparities matter - and what can policy do to reduce them? Economists studying ur...Read more...

Traditional theories emphasise production decisions and the commuting costs of workers in shaping the spatial concentration of economic activity in cities. However, much of urban travel is related to consumption of non-t...Read more...

International trade is a key determinant of firm profitability and survival, so it is natural to expect it to influence both incentives to innovate and the rate of creative destruction. This column highlights four key me...Read more...

Henry Overman reflects on the findings from the What Works Centre's Recovery Workshop focusing on the British high street, looking at how an economic recovery from the pandemic focused on policy may best help our high st...Read more...

The pandemic lead to increased demand for bigger homes and gardens. With housing supply limited by strict UK planning regulations and the market propped up by a stamp duty waiver and the furlough scheme, prices of detach...Read more...

Paul Cheshire and Christian Hilber propose 'green offsets' to reduce property taxes in a way that is strictly scaled to energy efficiency, as a simple intervention to address the UK's urgent need to reduce its residentia...Read more...

Towns and cities are economic and social microcosms in which large numbers of people and firms interact. These interactions largely shape how a city looks, how it functions, and how it grows. But how exactly does this ma...Read more...

The second half of the twentieth century saw large-scale suburbanization in the United States, with the median share of residents who work in the same county where they live falling from 87 to 71 percent between 1970 and...Read more...

We study the impact of borrower protection on mortgage and housing demand. We focus on variation in the likelihood that a house is repossessed - conditional on the mortgage being in arrears and taken to court - coming fr...Read more...

In 1994, John Major's Conservative government launched an initiative to improve a range of societal issues through regeneration. The Single Regeneration Budget ran for nearly a decade, but failed to create opportunities ...Read more...

Why housing is built in flood-prone coastal areas

Despite the higher susceptibility to floods and a growing climate crisis, more than 10% of the world's population live in low-elevation coastal zones, and that percentage is growing. Yatang Lin, Thomas McDermott and Guy ...Read more...

Cities and the sea level

Construction on low elevation coastal zones is risky for both residents and taxpayers who bail them out, especially when sea levels are rising. We study this construction using spatially disaggregated data on the US Atla...Read more...

Why central London has seen the biggest rises in house prices, despite COVID

As many predicted, the pandemic led to a demand for bigger homes and gardens. But with supply limited by Britain's strict planning regulations, and the market propped up by a stamp duty waiver and the furlough scheme, pr...Read more...

The pandemic and the housing market: a British story

When Covid-19 struck, the British housing market went into free-fall. Land Registry data show prices, transactions and construction all tumbled. But demand was boosted both by the general measures taken to support the ec...Read more...

The impact of public employment: Evidence from Bonn

This paper evaluates the impact of changes in public employment on private sector activity using the creation of the new West German government in Bonn in the wake of the Second World War as a source of exogenous variati...Read more...

Lockdown and the social life of big cities

The effects of Covid-19 on the social lives of city dwellers - being able to go to the pub, restaurants and theatre - may be more relevant for the future of cities than its impact on work. That's the implication of a tho...Read more...

Will coronavirus cause a big city exodus?

Big cities thrive because of the economic and social benefits of proximity – but proximity also helps to spread Covid-19. Does this mean an end to the urban revival of recent years – or do vaccines herald a return to nor...Read more...

We provide new theory and evidence on the role of consumption access in understanding the agglomeration of economic activity. We combine smartphone data that records user location every 5 minutes of the day with economic...Read more...

Recovering from the first Covid-19 lockdown: Economic impacts of the UK's Eat Out to Help Out scheme

We evaluate some of the economic impacts of the UK’s Eat Out to Help Out (EOTHO) scheme on the food service sector. EOTHO subsidised the cost of eating out, with a 50% discount Mondays to Wednesdays in August 2020. We ex...Read more...

Why have house prices risen so much more than rents in superstar cities?

In most countries – particularly in supply constrained superstar cities – house prices have risen much more strongly than rents over the last two decades. We provide an explanation that does not rely on falling interest ...Read more...

Covid-19's effect on the social lives of city dwellers - being able to meet at the pub, restaurants or theatre - may be more relevant for the future of cities than its impact on work, write Gabriel Ahlfeldt, Fabian Bald,...Read more...

Quality of life in a dynamic spatial model

We develop a dynamic spatial model in which heterogeneous workers are imperfectly mobile and forward-looking and yet all structural fundamentals can be inverted without assuming that the economy is in a stationary spatia...Read more...

LSE's Centre for Economic Performance, one of Europe's leading economic research centres, is marking its 30th anniversary in 2020/21. A new video, released to mark the Centre's 30th anniversary, highlights the breadth of...Read more...

No inventor is an island: social connectedness and the geography of knowledge flows in the US

Do informal social ties connecting inventors across distant places promote knowledge flows between them? To measure informal ties, we use a new and direct index of social connectedness of regions based on aggregate Faceb...Read more...